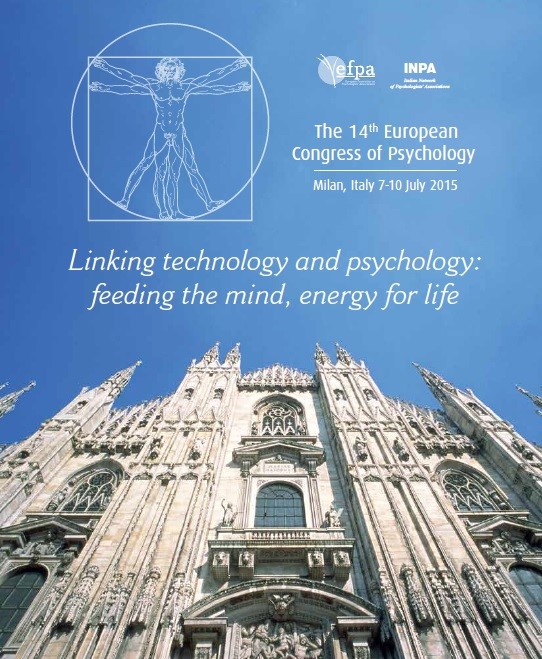 Members of the International Center for Research in Human Development,  Tomsk State University,  took part in the XIV European Congress of Psychology, which was held on 7-10 July 2015 in Milan, Italy.

On 9th of July Professor Sergey B. Malykh (Director of the Laboratory for Developmental Behavioural Genetics at Psychological Institute of the Russian Academy of Education, Co-director of the Russian-British Laboratory for Behavioural Genetics) led two symposia: “Longitudinal Investigations into Cognitive and Non-cognitive Educationally Relevant Traits and their Aetiology” and “Cross-cultural Investigations of Cognitive and Socio-emotional Development”.

The first symposium was co-chaired with Professor Yulia Kovas, Co-director of the International Center for Research in Human Development of TSU, Director of the Laboratory for Cognitive Investigations and Behavioural Genetics at TSU.

During the conference scientists of the Center presented results of their research and discussed prospects for further cooperation with foreign colleagues.

Official web-site of the XIV European Congress of Psychology: http://www.ecp2015.it/ 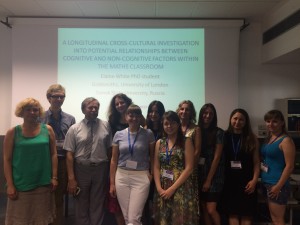 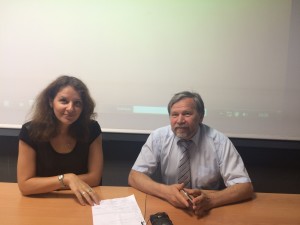 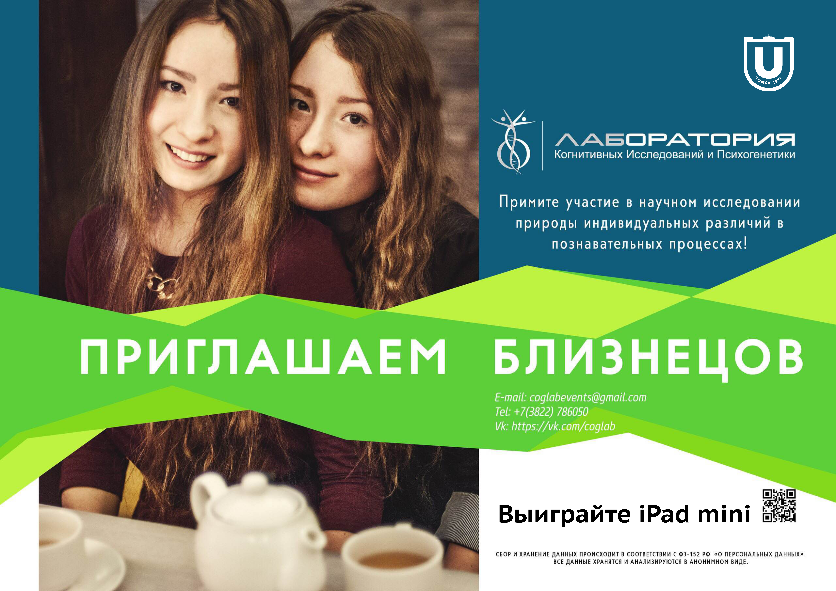